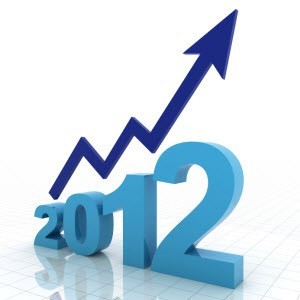 NAPLES, FL-There is more good news sweeping the Naples Florida real estate market and we are not even through January yet. Mutltiple Listing System (MLS) statistics released through the Naples Area Board of Realtors show an increase in overall sales while inventory continues to decline.

Lower inventories mean less homes for sale, which in turn means less choices for buyers looking for a Naples home. Many times buyers are finding their first choice in a home is gone before they can pull the trigger. Demand becomes higher as supply decreases, the basic principle behind supply and demand.

Price increases are being noted in many areas. “We’ve seen property values increase about 6% in Marbella Lakes in the last year. Homeowners here are pleasantly surprised when they ask me what their homes are worth.” according to Derek Anderson of White Sands Realty in Olde Naples.

The largest increase in closed and pending sales was the luxury home market which includes properties of $1 million and higher. “We’ve seen increased luxury home sales in Port Royal over last year. A few more Port Royal homes sold in 2011 than 2010, which indicates even the wealthiest home buyers are confident in the market conditions,” said Ryan Ehmen of White Sands Realty.

A summary of the 2011 year-end report compares single-family home and condo sales from the MLS including the following statistics: